PROTECT THE PATAGONIA MOUNTAINS FROM ANOTHER MINING PROJECT

The deadline for this action has expired. The Coronado National Forest is currently accepting comments on the Sunnyside Exploratory Drilling Project in the Patagonia Mountains A Canadian junior mining company is attempting to develop another mining project in the... 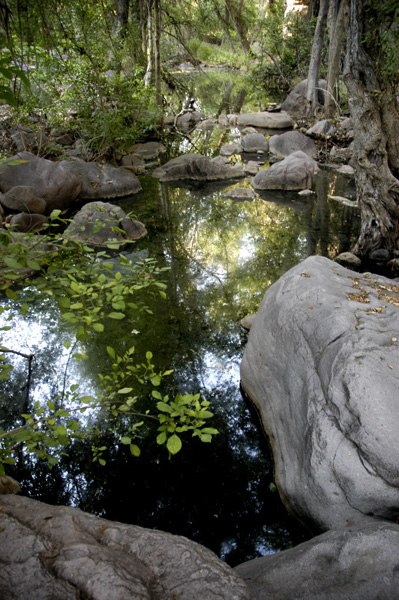