Bloomberg Reports: July 14, 2019 David Stringer reports that Rio Tinto has discovered a large copper/silver/gold deposit in western Australia.  Apparantly Rio Tinto thinks the deposit is so promising that it may leapfrog ahead of Rio Tinto’s proposed Resolution...

Elizabeth Whitman writes in the Phoenix New Times that the Tonto National Forest has released a Draft Environemntal Impact Statement (DEIS) for Resolution Copper’s proposal to destroy Oak Flat and thousands of additional acres of public land by building a huge... 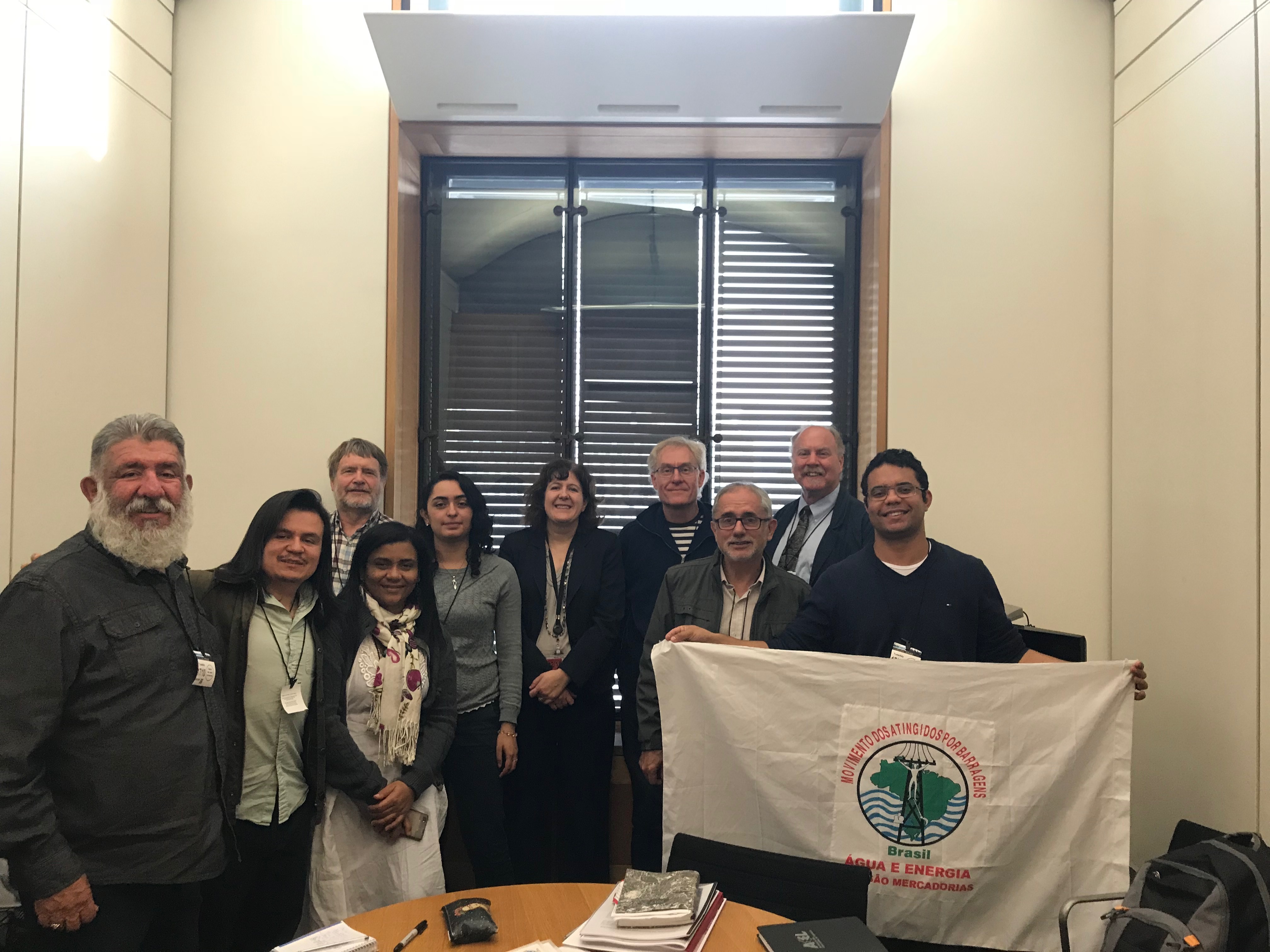 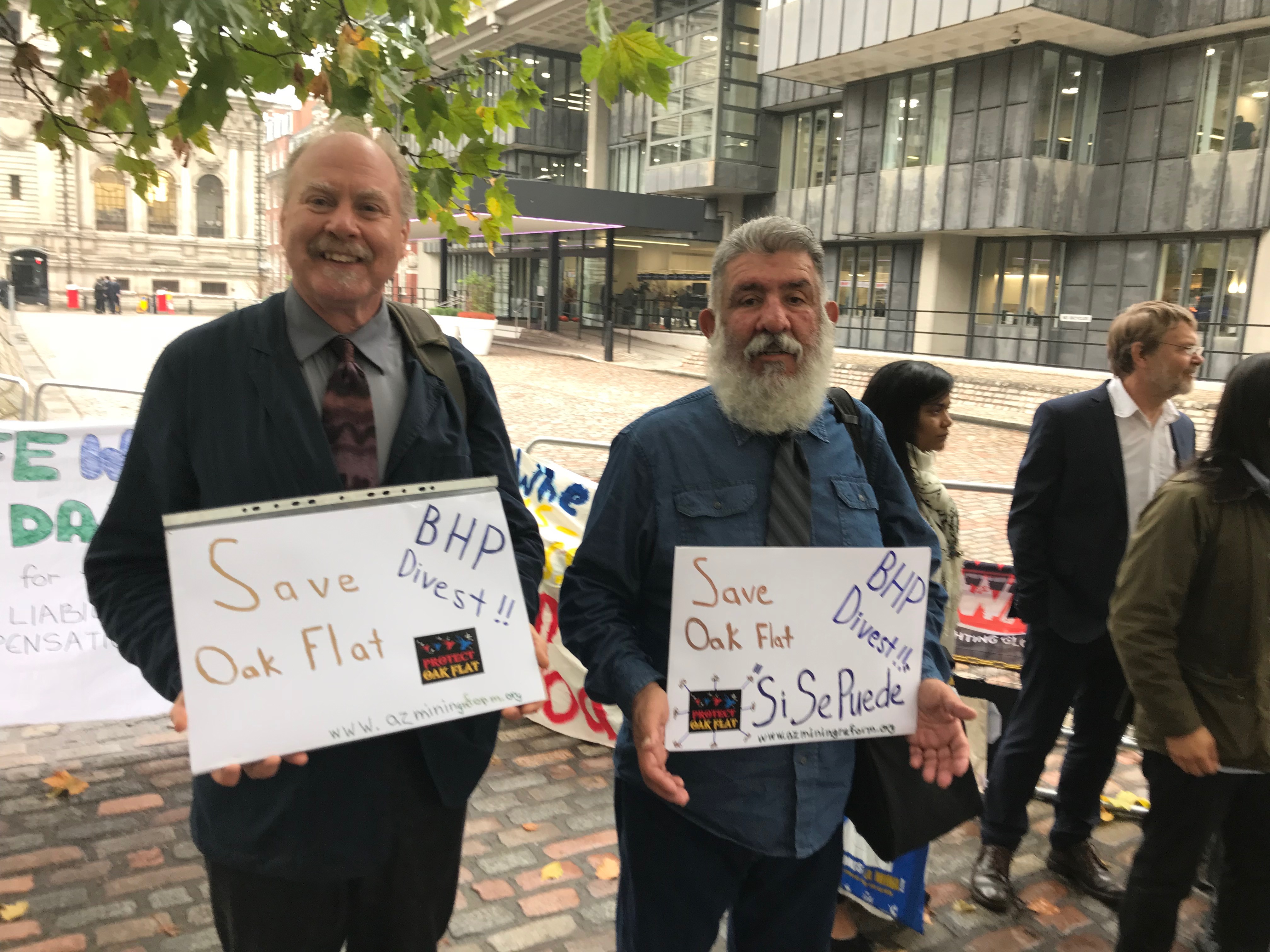 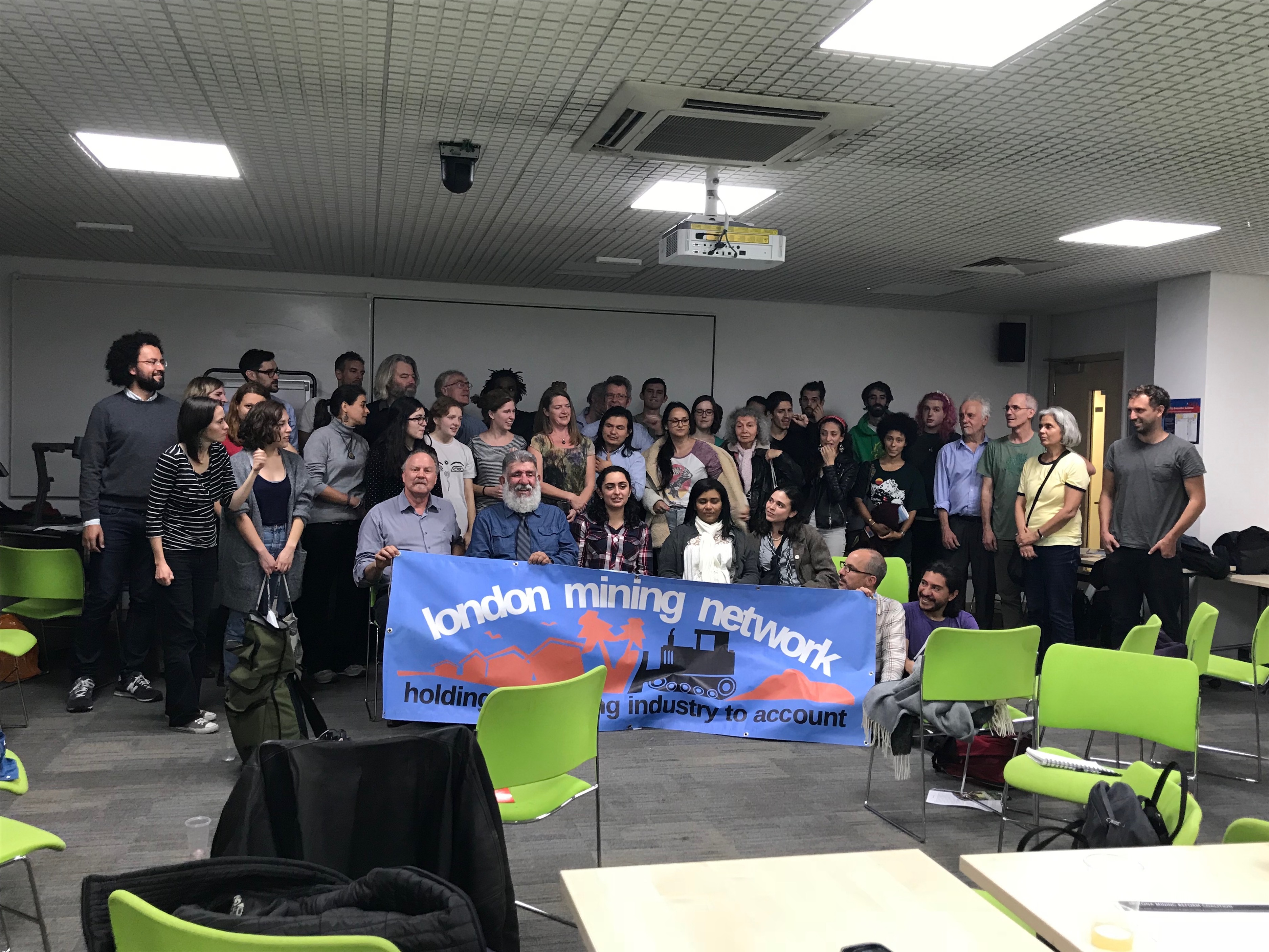